Man selling meth said he was trying to help friends

A man arrested for selling methamphetamine out of his home told police he was just trying to help his friends.

AEDs ot be at all school athletic events

A legislative proposal named after a Roane County High School student who died after collapsing on the football field will become law, although it will not go into effect for another year.

Spring fire season began March 1 with restrictions on outdoor burning that will remain in effect through May 31.

For the second week in a row at the Capitol, a major piece of legislative agenda crashed and burned, as the Senate failed to advance a joint resolution to amend the state Constitution in order to phase out personal property taxes on manufacturing equipment, machinery and inventory, and on motor vehicles.

A gun used to kill a Spencer man was confiscated in a previous arrest before it was sold to another suspect who pled guilty to being an accessory to the murder.

Category Pages are limited to 90 days. Please use the archive page or the search box to find older articles. 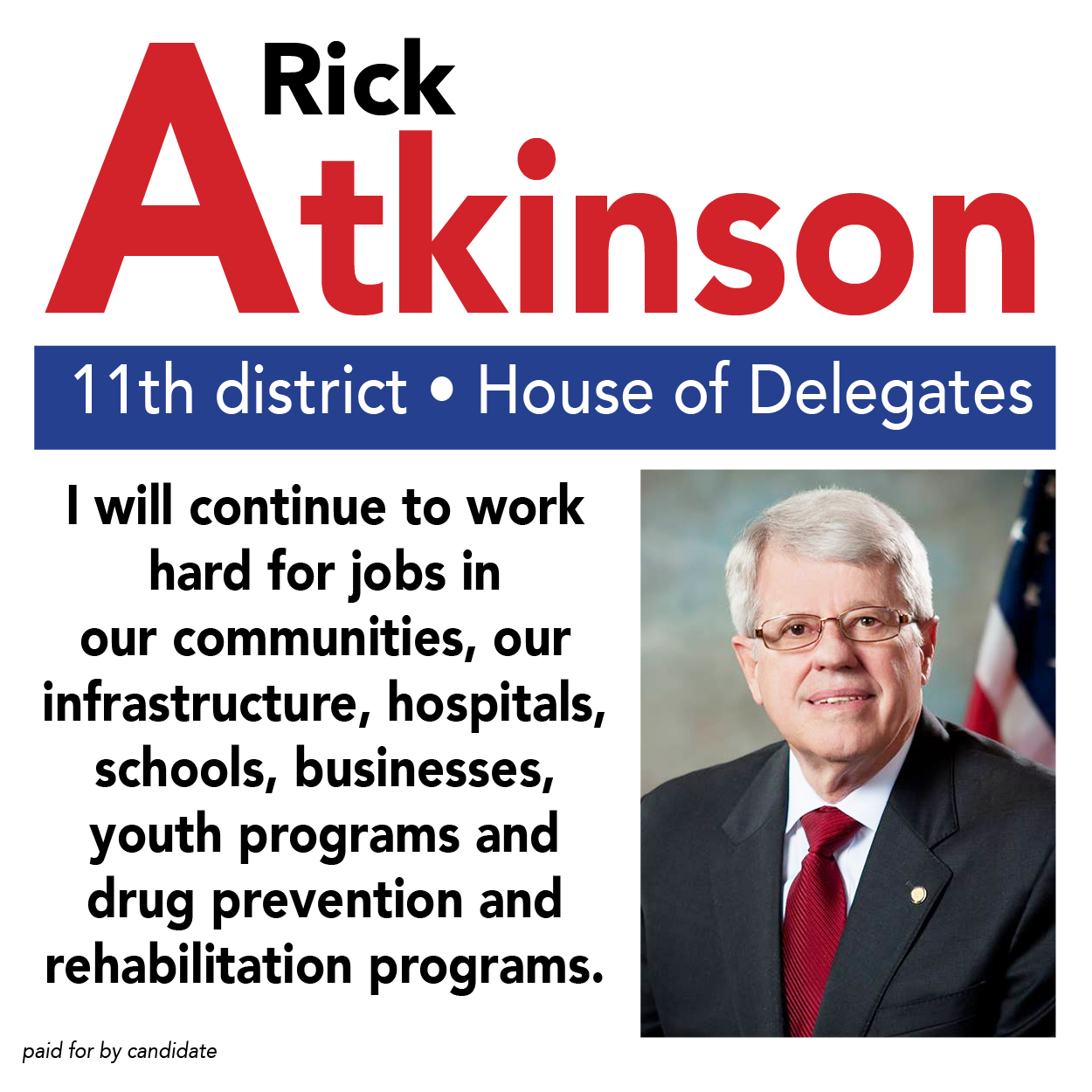 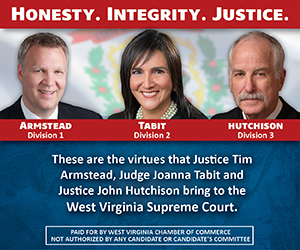 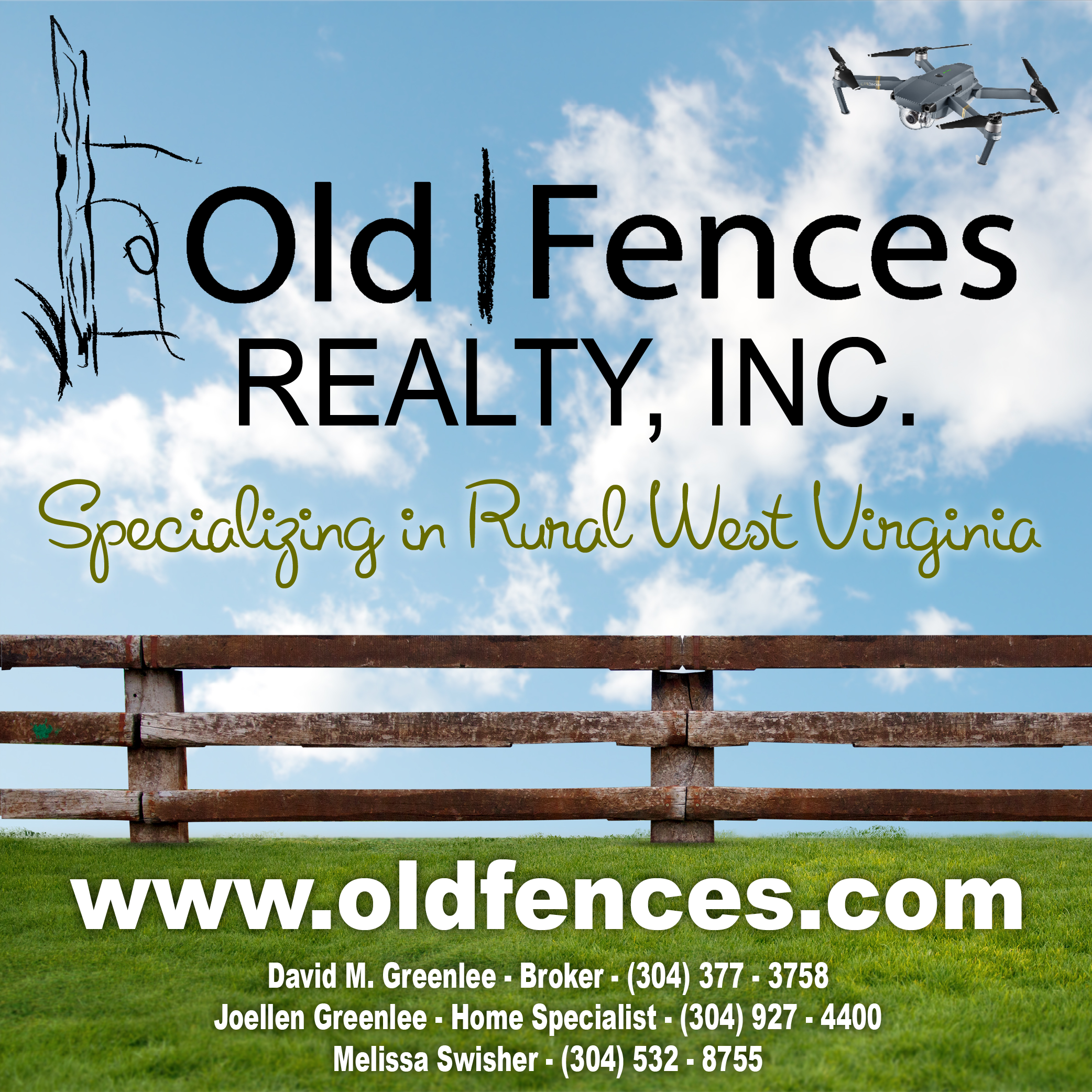 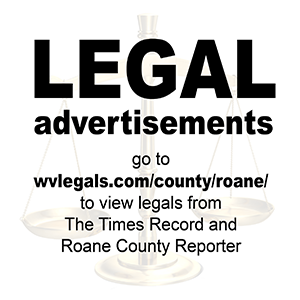 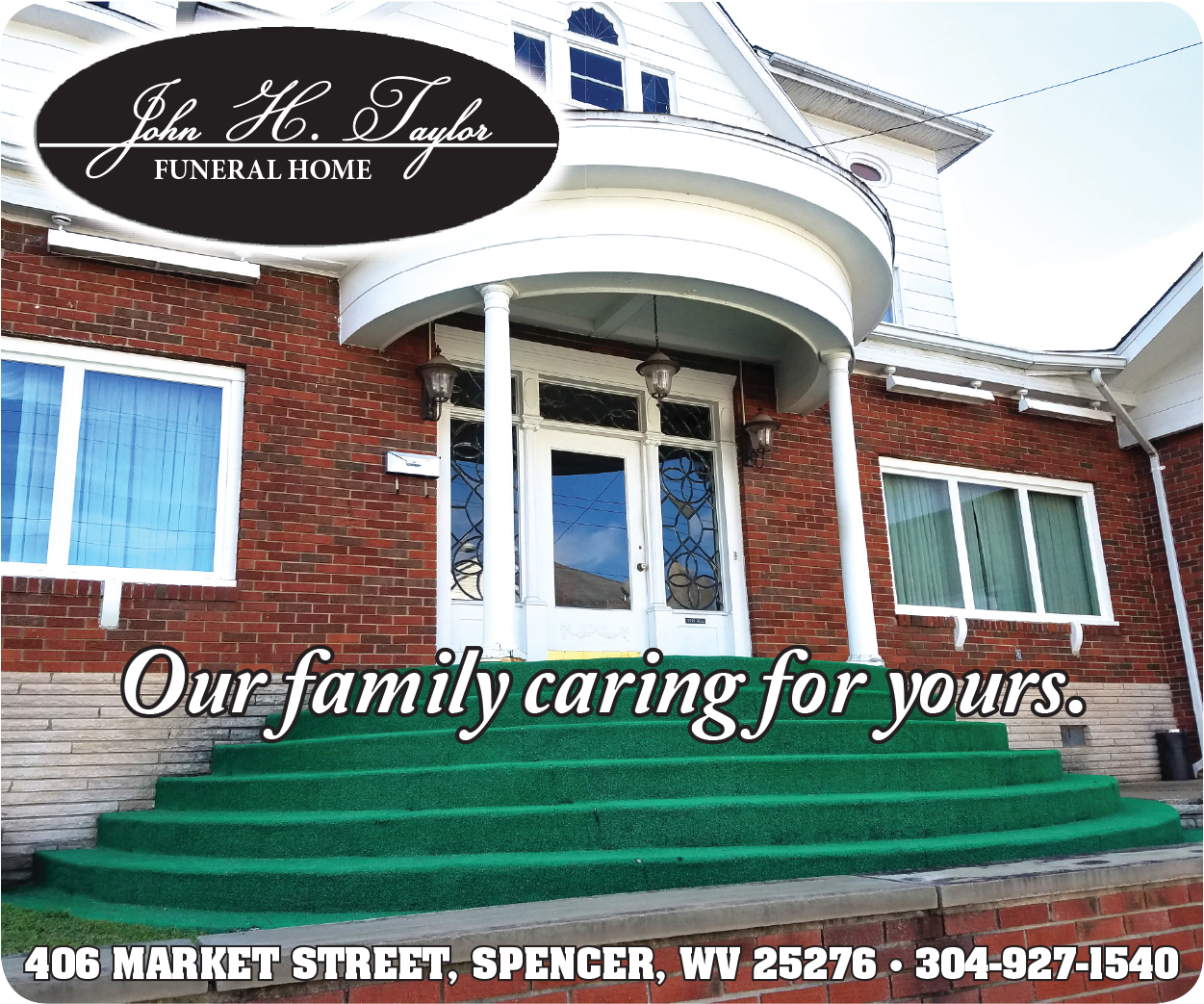 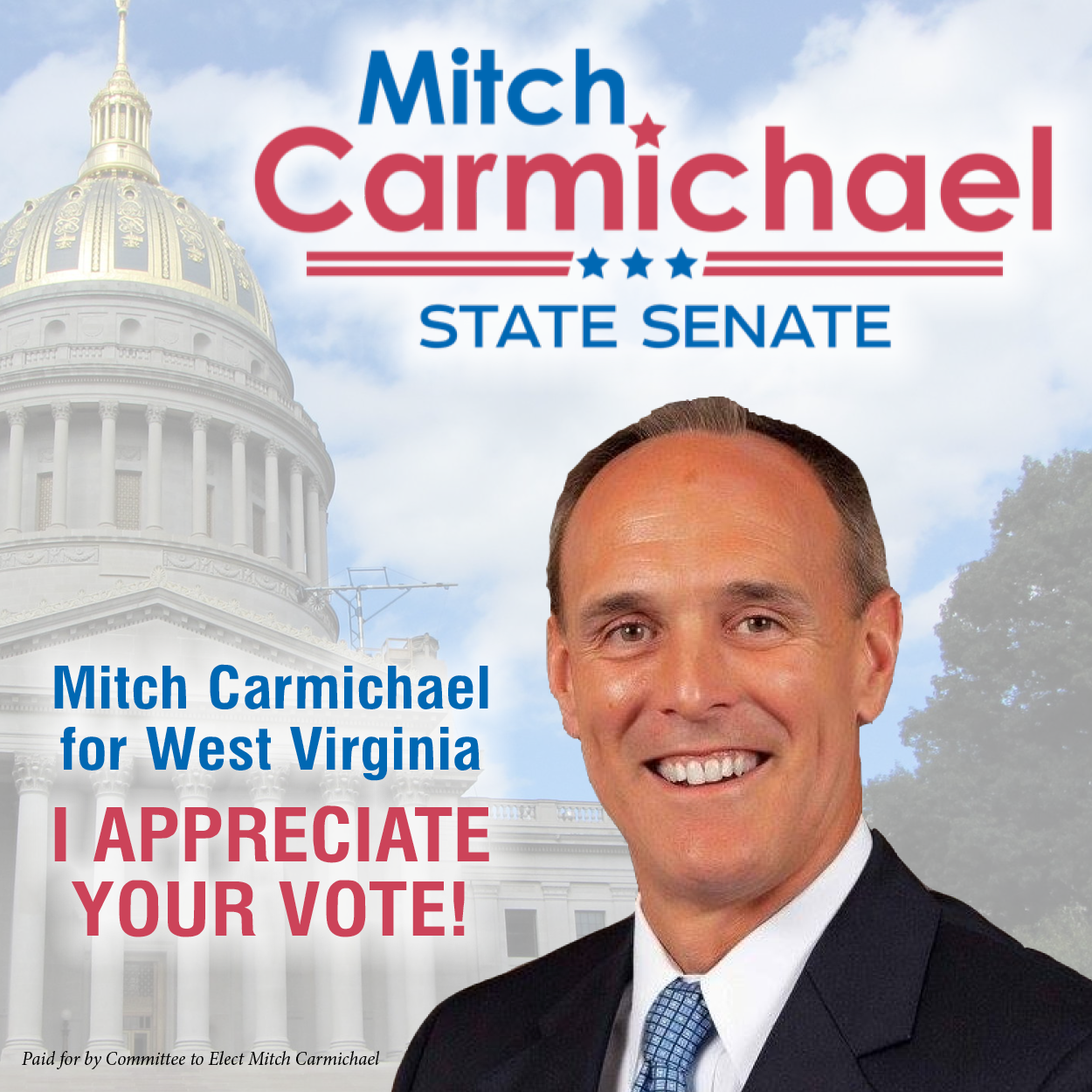